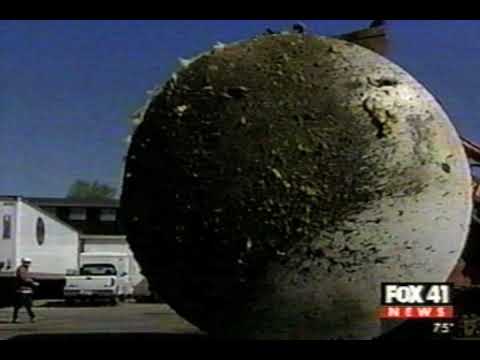 Accident Description
On the evening of December 3, a storage tank failed catastrophically at the Marcus Oil and Chemical polyethylene wax facility in Houston. The blast, which was felt up to 20 miles from the plant site, ignited large fires that burned for several hours, and two firefighters were injured during the emergency response. Off-site buildings near the facility – including two churches, a house, and a social club – exhibited structural damage, such as broken windows and cracked walls.

Investigation Status
The CSB issued a case study report on this incident at a news conference in Houston on June 6, 2006. 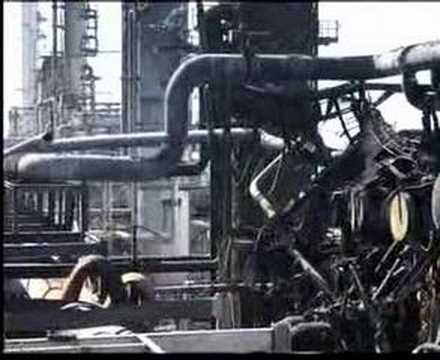 Accident Description
A forklift towing a trailer collided with a line containing highly flammable liquid propylene, causing a release and a vapor cloud explosion. Sixteen workers were injured, the process unit was heavily damaged, and a nearby school was evacuated

Investigation Status
The CSB issued a case study report about this incident at a news conference in Houston on July 20, 2006.