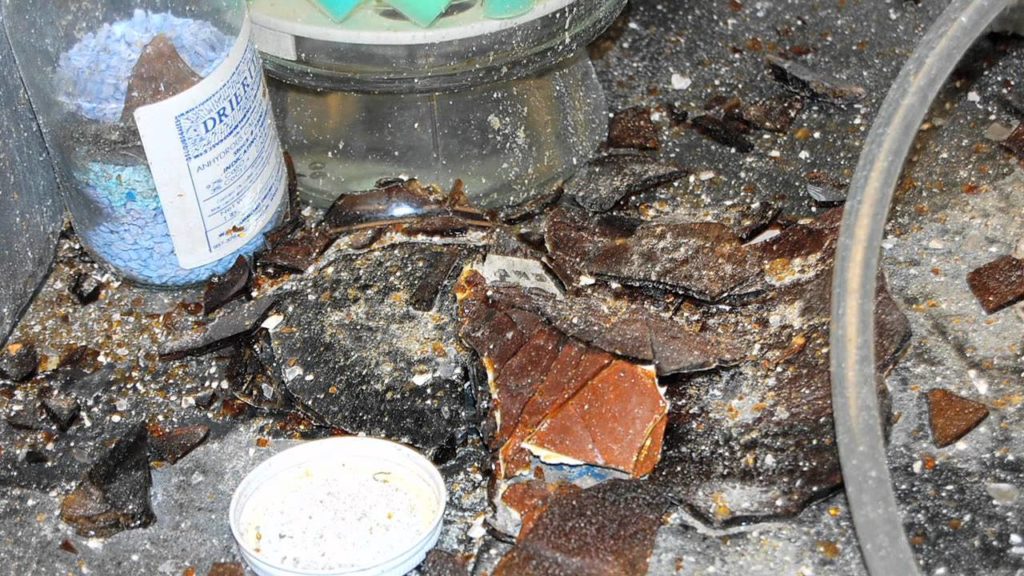 Accident Description
An explosion severely injured a graduate student at Texas Tech University in Lubbock, Texas, in the chemistry department during the handling of a high-energy metal compound, which suddenly detonated. Texas Tech had entered into an agreement with Northeastern University, which holds a contract from the U.S. Department of Homeland Security to study the high-energy materials.

Investigation Status
The CSB’s investigation was released via webinar on October 19, 2011. 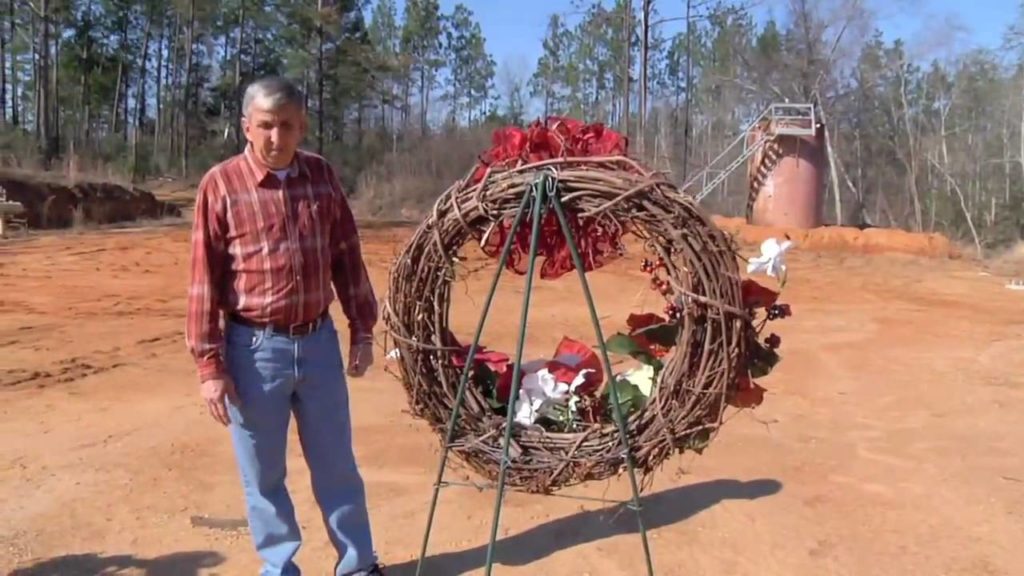 Accident Description
On April 13, 2010, the CSB released a safety video, entitled “No Place to Hang Out”. The video tells the story of the tragic deaths of 18-year-old Wade White and 16-year-old Devon Byrd, killed on October 31, 2009, when an oil tank, located in a clearing in the woods near the home of one of the boys in the town of Carnes, Mississippi, suddenly exploded. On April 14, 2010, a fiery explosion took the life of a 21-year-old member of the public in Weleetka, Oklahoma, at an unattended oil and gas production site that was unsecured and likely lacked fire or explosion warning signs.

Investigation Status
The CSB released its oil tank study at a news conference in Hattiesburg, MS on October 27, 2011.