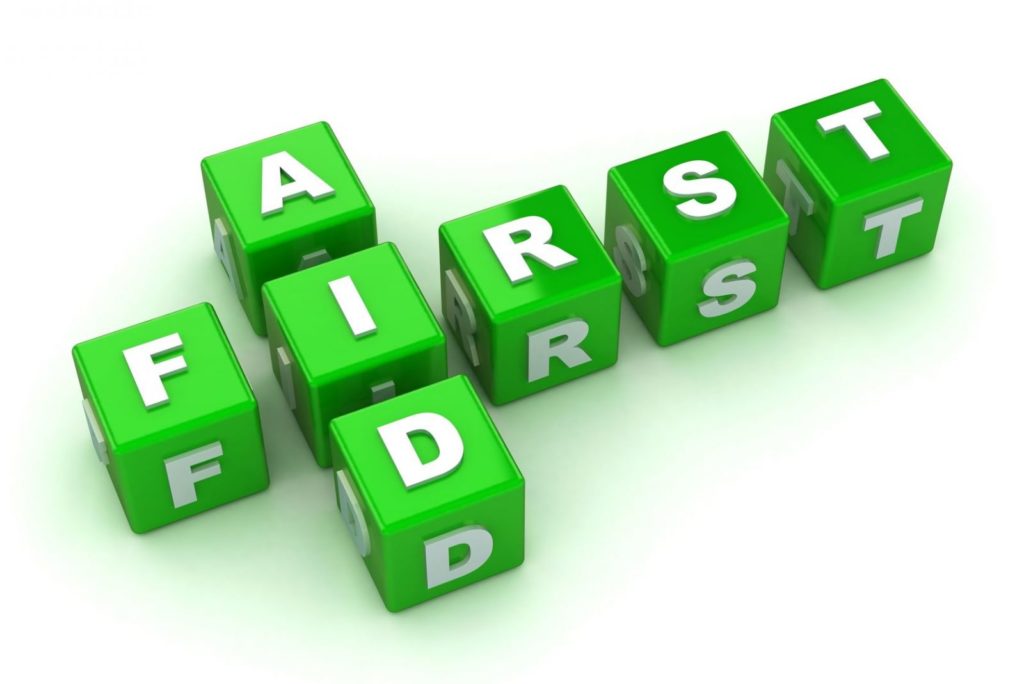 Globally, millions of people die each year as a result of accidents or serious injury. Unfortunately,

many of those deaths could have been prevented had first aid been administered at the scene immediately, before the emergency services arrived. First aid, or emergency first aid is the care that is given to an injured or sick person prior to treatment by medically trained personnel.

Some self-limiting illnesses or minor injuries may only require first aid intervention, and no further treatment. First aid generally consists of some simple, often life-saving techniques that most people can be trained to perform with minimal equipment. First aid usually refers to administration of care to a human, although it can also be done on animals. The aim of first aid is to prevent a deterioration of the patient’s situation, to aid recovery, and to preserve life. Technically, it is not classed as medical treatment and should not be compared to what a trained medical professional might do. First aid is a combination of some simple procedures, plus the application of common sense. 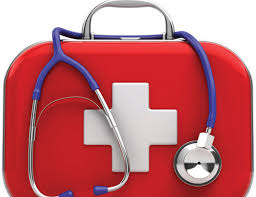 What are the vital first aid skills?

ABC (and sometimes D) The most common term referred to in first aid is ABC, which stands for Airway, Breathing, and Circulation. In fact, the term also is commonly used among emergency health professionals. The D stands for Deadly bleeding or Defibrillation.

ABCs and 3Bs are taught to be carried out in order of sequence. However, there are times when the first aider may be performing two steps at the same time, as might be the case when providing rescue breathing and chest compression to a casualty who is not breathing and has no pulse.